Since the early 1980s, Hong Kong has enjoyed a reliable, year-round, uninterrupted supply of good quality water through the import of freshwater from the nearby East River (Dongjiang).  Being used to enjoying the convenience of obtaining cheap and clean water with a simple turn of the tap, we may not be aware that Hong Kong is inherently a water-short city. 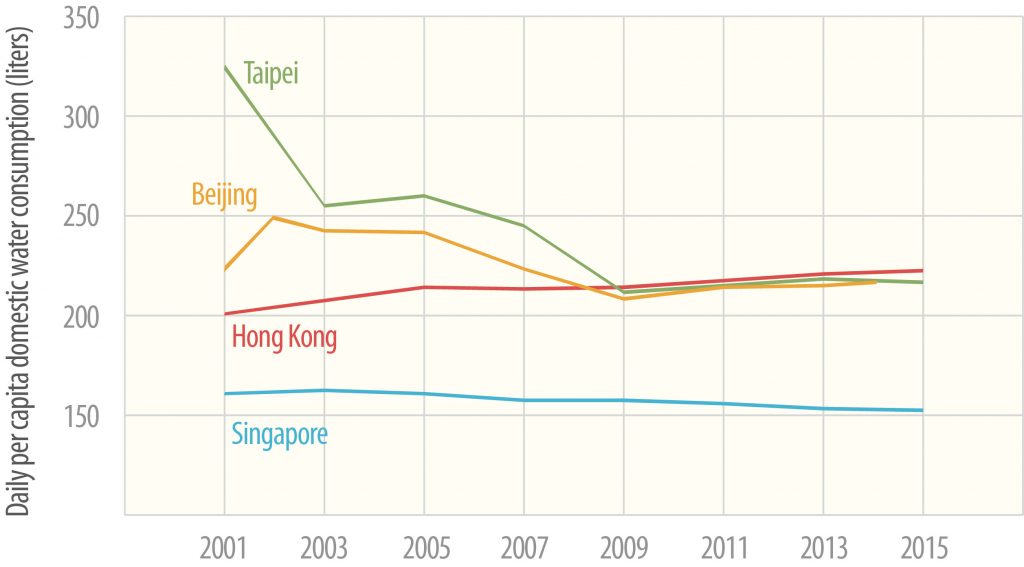 Launched in 2016, Jockey Club Water Initiative on Sustainability and Engagement (JC-WISE) is a project funded by The Hong Kong Jockey Club Charities Trust and hosted by the Faculty of Social Sciences, The University of Hong Kong. In 2019, JC-WISE was extended for another 3 years. Through cross-sectoral collaborations, it aims to raise the public’s awareness, and appreciation, of the importance of attaining long-term water sustainability goals for Hong Kong.

Through multi-disciplinary, multi-institutional and cross-sectoral collaborations, JC-WISE aims at elevating the level of public awareness of the importance of water conservation and sustainability by:

© Copyright by Faculty of Social Sciences, The University of Hong Kong