Jointly offered by the Department of Politics and Public Administration and the Faculty of Law, the programme enables students to study two curricula and be awarded two degrees upon completion. The curriculum consists of a combination of Social Sciences and Law courses. Satisfactory completion of five years in the curriculum leads to the award of the degrees of Bachelor of Social Sciences (Government and Laws) and Bachelor of Laws (LLB). Students may also choose at the end of the second year to exit with a Bachelor of Social Sciences (Government and Laws) only after completing the fourth year of study. The study of the fifth year for the two degrees is on a self-funded basis and the tuition fee is set at a higher level. 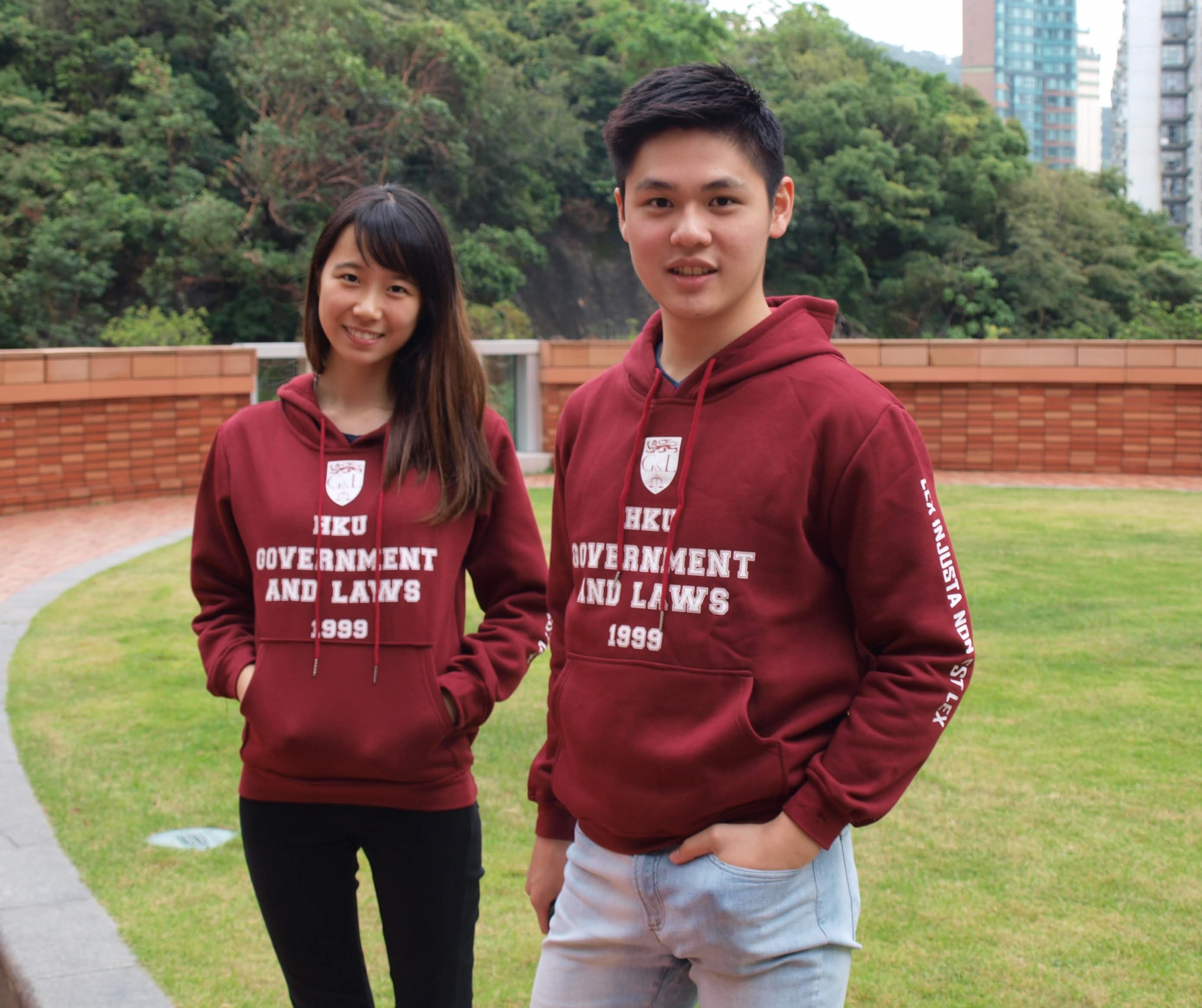 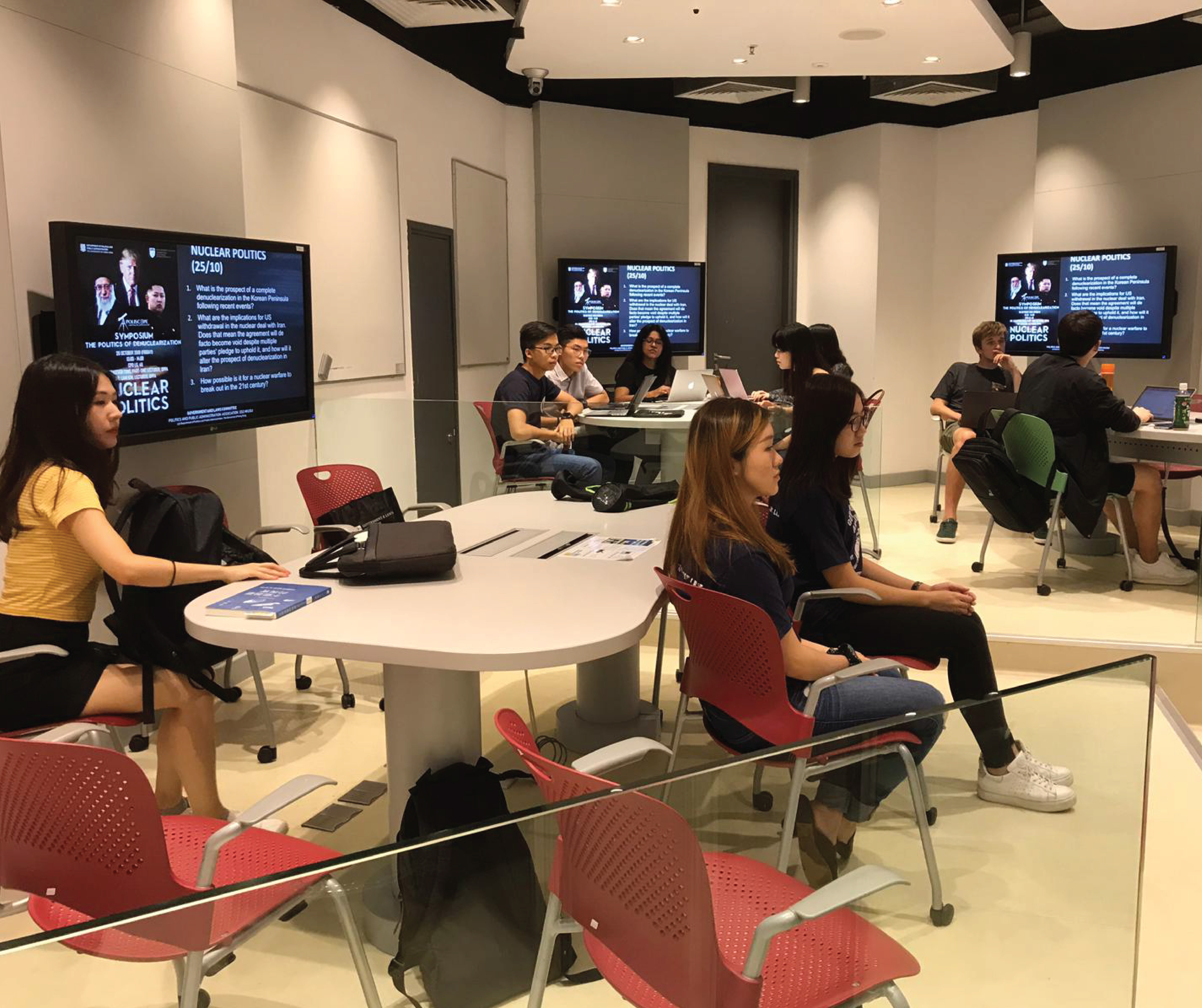 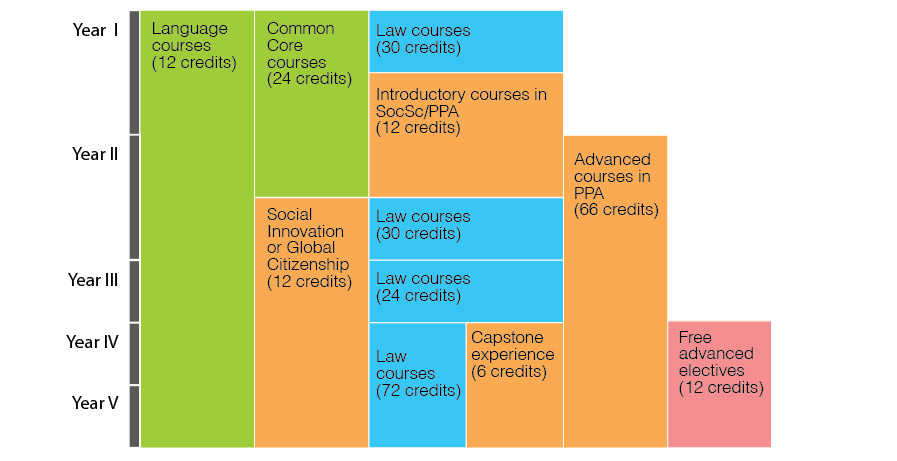 Copyright © Faculty of Social Sciences, The University of Hong Kong