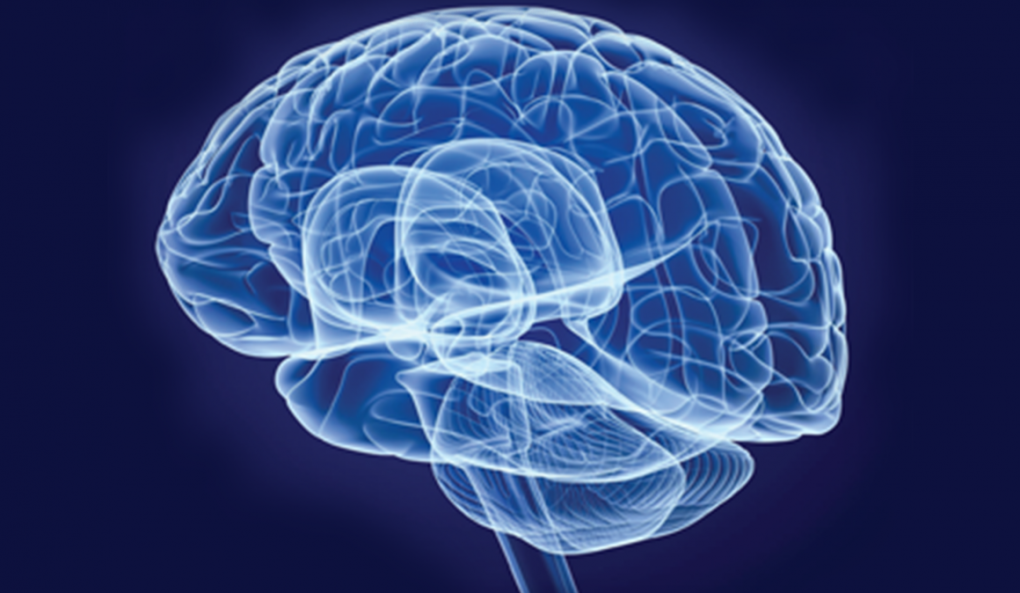 Direct and run the State Key Laboratory of Brain and Cognitive Sciences (SKL) in collaboration of Faculty of Medicine. The SKL is a key national research platform established by the Ministry of Science and Technology of PR China in recognition of excellence in brain research in cognitive and affective science. Significant research progress has been achieved in understanding the neurobehavioral mechanisms underpinning brain plasticity and brain/emotional health critical for promoting brain health and mental wellbeing. Our research findings appear in leading international journals (e.g. Molecular Psychiatry, Cerebral Cortex, Proceedings of the National Academy of Sciences)

The Institute of Clinical Neuropsychology (ICN) was established under the SKL for the significant translational impact of its research. In the last five years, over 1000 older people have participated in clinical research/received clinical services at ICN

Launched Biennial International Symposium on Applied Neuropsychology and Neuroscience (ISANN) focusing on a specific theme. The latest one titled “Decoding the Aging Brain” was organized in 2015. It was delivered by renowned international and local scholars and attracted a full-house of brain scientist

An international symposium titled “The Science of Brain Function” was successfully held in 2016. The symposium was honored by the presence of renowned national and international researchers
Developed the first cross-faculty interdisciplinary major/major in Neuroscience

We seek to establish a world-leading public policy programme that includes cutting-edge research and innovative teaching and training......

Developed 16 cases in a world class case bank platform, in partnering with the Humphrey School of Public Affairs of the University of Minnesota...

Direct and run the State Key Laboratory of Brain and Cognitive Sciences (SKL) in collaboration of Faculty of Medicine......